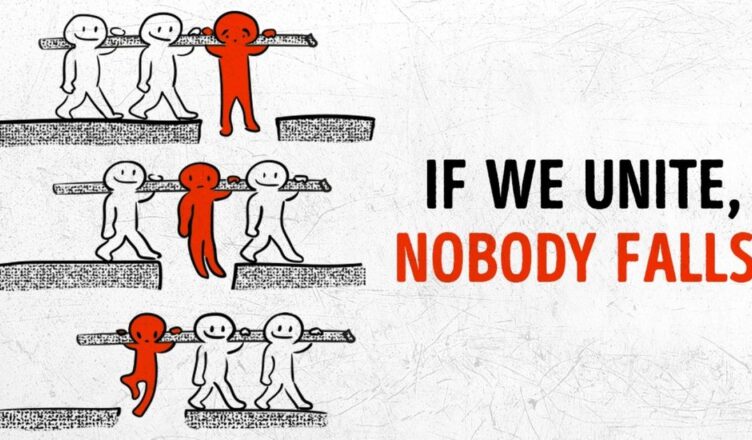 The UK government’s intention to throw away all COVID restrictions has been called a “dangerous experiment” by 1,200 signatories, specialists in the fields of public health, disease and vaccination, in a letter published in the Lancet. https://www.johnsnowmemo.com

They are correct, but it is more than that – it is a lunatic, frankly sociopathic policy that endangers not only the people of the UK but also the whole world. On Friday 16th July UK cases of COVID-19 had already exceeded 50,0000 in a day, even the government and their stooge, Chris Whitty, believe that this number will soon be vastly exceeded.

Yes, vaccines are reducing the likelihood of those that catch the virus becoming seriously ill, and the likelihood that those becoming seriously ill will die, but even a small % of millions is still too much illness (including cases of long COVID) and too many deaths that could be avoided. As well as pilling the pressure on NHS workers once again.

The government’s strategy of letting the virus run riot through a partially vaccinated population will also put evolutionary pressure on the virus to mutate into new vaccine-resistant variants. This would not just be hugely damaging to the people of the UK but would be a new danger to the whole world population. Even if we get lucky and such variants do not emerge, letting case numbers get so high increases the chances of the spread of the delta variant across the globe – causing particular damage to those countries that have not be able to vaccinate their populations at the same level as the G20.

The path chosen by Javid, Johnson and co is not even one that is supported by most people – a majority of the populace still support having mask wearing as mandatory. The effective vaccination of people, better treatments and better weather do mean that things are not as bad here in the UK as they were in Jan 2021 or even July 2020. But that is even more reason to make sure the situation is controlled for a few more months and allow vaccination programmes to make more progress – in all countries.

Israel, despite having a higher vaccination rate than the UK, was forced to make the U-turn and restore an indoor mask mandate after a spike in cases. Likewise, the Netherlands has recently had to backtrack on its opening up measures after cases shot up. So the UK government is not alone in the neo-liberal stupidity stakes, but the complete throwing open of restrictions puts them in a league of their own. Sadly it won’t be the murderers in government paying for the UK being world-beating in the number of COVID cases.