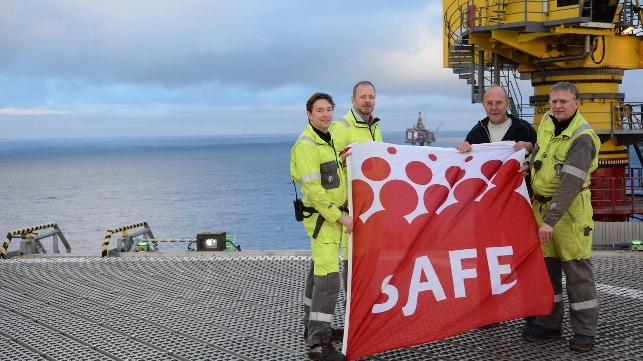 Workers at oil rigs in Norway went out on strike in July after there was no response from employers over demands for increased  wages and pensions benefits.

700 drilling workers came out on strike followed soon after by 900 more. Oil production was curtailed at one Shell oilfield.

In response the managing director of Maersk Drilling and negotiator for the Shipowners Association, Jakob Korsgaard, responded by threatening striking workers with the sack, increasing the chances of a long strike, and bringing as many as 35,000 workers out on strike.

Strikes may soon take place this July in the UK part of the North Sea oilfields, with workers due to come out on 3 Total SA platforms.