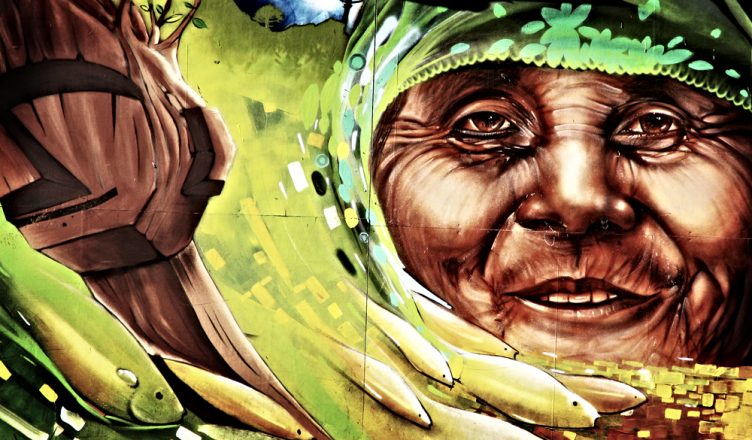 Benetton is exploiting huge areas of stolen land in Argentina paid for in the blood of the indigenous Mapuche people. The Mapuche people have faced violence, persecution and imprisonment for not wanting to give up their ancestral homes to logging firms, and the clothing giant Benetton.
In 2017 at a demo blocking Benetton’s headquarters, the anarchist Santiago Maldonado disappeared. His body was found two months later near to where he was last seen being chased by the police.
On the day of Santiago’s burial, the Mapuche community of Bariloche faced a violent eviction which resulted in the death of Rafael Nahuel, who was shot in the back.
The Mapuche people and Argentinian anarchists have asked for solidarity actions across the world to raise awareness of what is happening, targetting both Benetton and the Argentinian state.
Protests and other actions have already taken place this month in Britain, Greece, Italy, Wales and Germany.