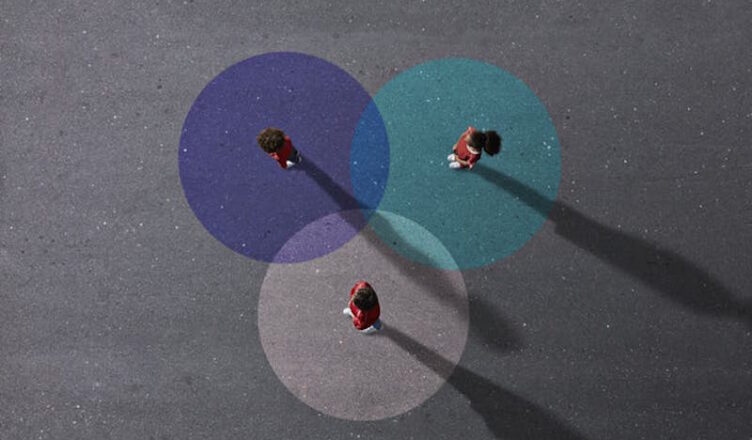 Johnson’s decision to reopen English primary schools for some year groups, with more to follow before the summer holidays, has launched a storm of controversy and put parents and staff in a very difficult position as a result of his policy of emotional blackmail. On the one hand, parents who have struggled to combine home schooling and entertaining their children with a job, may welcome the reopening. It has been a hard 8 weeks, especially for those from less well-off families who may not have all the technology for home schooling or the space to play. Single parents will have been particularly affected. And, both staff and parents agree that children are missing out with the more interactive learning that takes place in the school environment. Staff are concerned that the most disadvantaged students may be missing out and worried about those students who they know are living in toxic home environments. In theory, vulnerable students and the children of key workers were allowed to come in to school. However, only a fraction of those eligible did this.

Nevertheless, parents and staff are not at all convinced that now is the time. Britain still does not have the disease under control. The Office of National Statistics estimates that there are still over 54,000 new cases a week, way above what the government claims. Every measure they have put in place has been racked with problems, from PPE for key workers to the scandal of the care homes. The opening of schools was meant to coincide with the track and trace testing programme that would be able to quickly identify and contain any new cases. But this has still not been fully tested and is not in place. The danger level for the disease to spread is still at Alert Level 4 and Johnson had said it had to be on its way to 3 before reopening schools. So he has forced through a policy that contradicts the advice of scientists, educationalists, parents and teachers, and even his own recommendations! The Scottish and Welsh governments are not following Johnson and have plans to open schools much later: Scotland on August 11th (which is actually after their summer holidays) and Wales has still not decided.

What is Johnson playing at? Why is he rushing this through, despite all the warnings? Education plays a dual role in society. On the one hand it is in theory meant to prepare the next generation for life, though for the working class this often means how to be better exploited. On the other, it is a way of looking after children while their parents are at work. This has been an increasingly important role with more women going out to work, out of choice and/or out of need. Johnson is desperate to get the economy going again, in line with his capitalist supporters, so this means getting the children back to school. It is clear that Johnson is putting the profit needs of business ahead of the health of staff, children, and their families. He doesn’t want looking after children to be a reason for people to refuse to go to work; if people don’t work, the bosses can’t make their profits.

The working class will be particularly affected. Independent schools are not under the same pressure to follow Johnson’s reopening plan. Some may go along but most are making their own plans. These schools, with so many resources, have been able to organise a very effective home schooling programme and the parents are well-off enough to be able to ensure their children can take full advantage of this. In addition, class sizes are so much smaller in the independent sector with much more space and facilities that when the schools do reopen it will be easier to make them relatively safe. In contrast, state schools have endured years of cuts with increased class size and lack of resources. The work needed to ensure that a crowded school can be safe, in the classroom, at lunch and in the social areas, not to mention on the journey to school itself, is a massive task. The idea that somehow schools are going to be able to make young children practice social distancing indicates a serious lack of knowledge of children and what it is like in schools. Encouraging schools to reopen at a time when the number of cases is still rising could well have very negative consequences. And if it does, the government will then blame the schools for not enforcing social distancing or not having put in place an effective strategy. As always, the government puts the blame everywhere else but on their own bad management of the pandemic.

Fortunately, the government cannot enforce the back to school policy. This makes it easier for parents, children and school staff to refuse to go along with the plans and this is already happening. At least 44 out of 151 local authorities are not following the push to reopen. Many other schools are making their own decisions about when and how to reopen.

The reopening of the schools, as well as the rush to get more people back to work, is another manifestation of the disregard for the working class which we saw with the government’s herd immunity strategy. Johnson and his cronies are willing to put people’s lives at risk in order to return to business, in other words, capitalism as usual.

Resisting the return to school is an act of self-defence against our class enemy. The National Education Union have taken some steps in the right direction, but it is not enough. We need to see strikes of all school staff and mass absenteeism from the classroom, supported by parents and their children. Many people will not be able to resist in this way because they need to go to work and have their children looked after in schools. Many are already working in key industries. These people must be supported by the working class, and no one would blame them for not being involved in a campaign of disobedience. It is a sign of the natural solidarity of workers that teachers maintain schools for those in need and key workers keep society going during the pandemic.

Teachers and other school staff, parents and the children themselves must take control of their own schools and make their own decisions based on what think is feasible and safe. They can act as leaders in the fight against corona-capitalism. They can reach out with offers of support to key workers who are being put at risk. They can organise the best way to deliver education which suits their needs and devise strategies for reopening based on their own assessment of what works for their school and community. They do not need to obey the dictates of a government which is prioritising the health of capitalism above all else.

What you can do:

• As parents, keep in touch with your children’s school and other parents
• Contact the teaching unions for information about the issues and the fightback: neu.org.uk/
• Check out the Industrial Workers of the Worlds campaign: iww.org.uk/news/primary-school-workers-no-plan-not-safe-not-good-enough/
• Get involved in parent/school groups such as www.parentkind.org.uk/
• Form local groups of staff, parents and others in the local community
• Staff should make sure they are in unions or otherwise in contact with other staff at their school so they can work together
• Older students should also organise, discussing what they want to happen in the secondary schools and colleges. Teachers and parents should support any initiative.