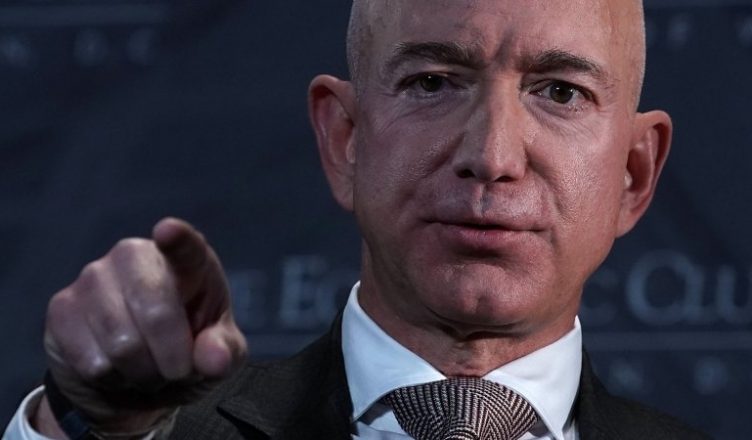 The world’s richest man is Jeff Bezos. His net worth is $113.9 billion. In February he gained $3.5 billion in four days by selling Amazon stocks before the stock market crash set off by the coronavirus. Surely he was not acting on non-public information that so fortunately netted him such big profits? No, it can’t be!

In March he asked the public to donate to his Amazon relief fund, designed to help Amazon workers fallen ill or in quarantine from Covid19. Originally, the company said that it would only pay sick leave to full time workers, and then only for 2 weeks.

Workers in his warehouses in Chicago and Sacramento protested and Bezos was forced to include Amazon workers who work 20 hours or more.

Public response to his appeal to donate to the relief fund set up for workers working less hours than this was swift. As one person mailed:

“How is your company worth over a TRILLION dollars and you want the public to donate to an employee relief fund?! As if Amazon can’t pay their employees themselves.”

The Simpsons’ Mr. Burns could learn a lot from this travesty of a human being. Time to sweep away the whole crew of parasites – Bezos, Tim Martin, Mike Ashley and Branson included!