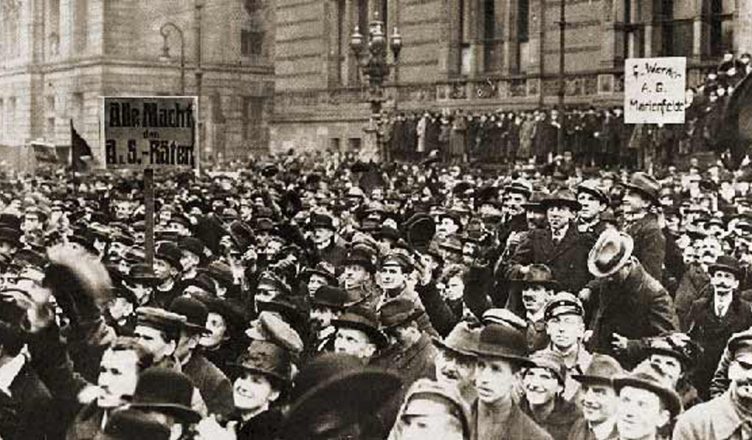 This month, we’ll be looking at

Council communism was an influential and historic anti-state communist tendency which developed mostly in the Netherlands and Germany, where for a time it became a significant force within the working class movement. Notable council communist theorists and supporters included Anton Pannekoek, Herman Gorter, Otto Rühle, Sylvia Pankhurst, Paul Mattick and Reichstag fire starter, Marinus van der Lubbe. Lenin dismissed it as an “infantile disorder” but council communist ideas have since influenced a range of more libertarian left-marxists as well as non-marxist groups such as the Anarchist Communist Group.  Essentially, council communism is:

a theory of working-class struggle and revolution which holds that the means that workers will use to fight capitalism, overthrow it, and establish and administer communist society, will be the workers’ councils.