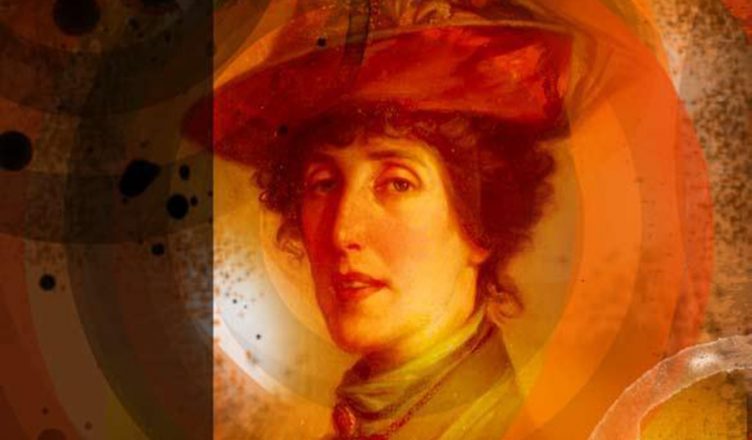 This pamphlet is dedicated to all those revolutionary women who have passed without mention in the history books. Thanks also go to Nick Heath for his attempts to uncover their stories, reminding us that beside every well-known individual there is a whole movement aiming towards libertarian communism.

The compatibility of anarchism and women’s liberation is clear: opposition to all hierarchy is a requirement of any movement demanding emancipation and equality. Despite this, everywhere that women joined the early anarchist movement they were forced to fight against the prejudices of their male comrades. Not only did they fight, they prevailed, becoming the spearhead of many revolutionary situations.

Emma Goldman, Voltairine de Cleyre, Louise Michel, and Lucy Parsons are often the names that come to mind when someone thinks of pioneering anarchist women, but there were many others just as determined, devoted and courageous. This pamphlet will highlight a selection of revolutionary women of the past, giving a short biography of each of their lives, and letting their politics speak though the tales of their actions.

Get the free PDF of the pamphlet here:

Also, for the story of another revolutionary woman not mentioned in the above pamphlet, you can read about Marusya Nikiforova here: https://libcom.org/history/atamansha-life-marusya-nikiforova